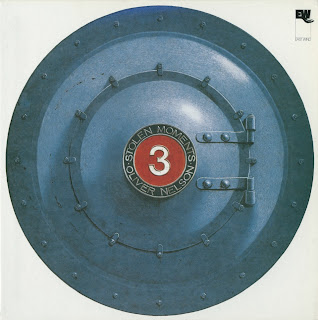 barabara sounds sez:
Such a great composition deserves a whole album named after it. Maybe this version isn't quite up there with the all-time classic track on the much better known Blues and... album, but it's still one of the great tracks. The rest of the album is none too shabby either. No matter how it's spelled, Yeanin' [sic] is great — and the cut-down speeded-up Straight No Chaser is just brilliant. With nine in the aggregation it feels like a stripped-down big-band, but at the same time it's anchored squarely in contemporary mode by the electric rhythm section.


dusty sez:
One of the last sessions Oliver Nelson cut, recorded in the mid 70s for the Japanese East Wind label, and one of our favorites, a nice soul jazz sleeper. The band includes Bobby Bryant, Jerome Richardson, Mike Wofford, and Shelly Manne, with a nice 6 piece front line, so the horn parts sound nice & full. The rhythm section features electric piano and bass, so the sound is a bit more modern, but we love the readings they do of classics like Nelson's "Stolen Moments" and there's a great groover kicking off the second side, "Mission Accomplished".

blurb:
While it was also issued on the Inner City label in the US, this is from the East Wind imprint . Whichever way, even the CD still appears to be OOP. Ish posted a rip several years back on the one and only (and now both late and lamented) Ile Oxumare. Just in case anyone overlooked it there... 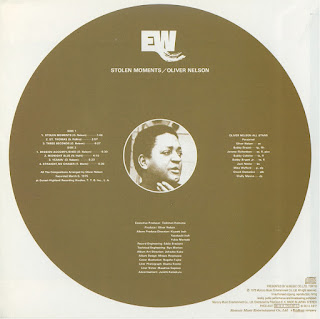 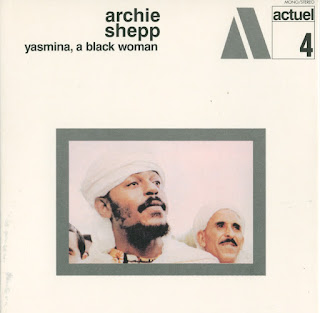 barabara sounds sez:
It doesn't get much better than this all-time classic: Archie Shepp and his band invoking the spirits of Africa and the avant guard, a massive collaboration with the key members of the Art Ensemble of Chicago. Brilliant stuff and, needless to say, a barabara classic.

dusty groove sez:
Archie Shepp at his spiritual best – recording in Paris in 1969, and absorbing a heck of a lot of pan-African influences! The centerpiece of the album is the amazing "Yasmina" – a long track that builds with passion and fire, pulsing with an intensity that you'd expect more from Pharoah Sanders than Shepp himself. Next up is "Sonny's Back", a wonderful straight jazz groover with Archie and Hank Mobley on twin tenors upfront – making a rare and memorable recorded appearance together! The set's capped off by a mellow version of "Body & Soul", one that points towards the more soulful side of Shepp's work in the 70s. 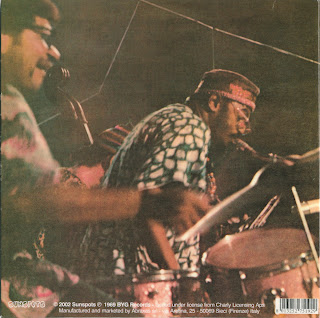